03/24/2015, 04:11 AM
Horrible place!!! I have never had my dogs treated this bad!!! I treat my dogs like my kids and only take them to places that to don't crate & separate my dogs while they are getting their hair done. I was assured a number of times when I went into this facility to check everything out & talk to the groomer. She answered all of my questions perfect! I was really excited to take them there I made the appt. & told my husband that I think this place is going to be great! when we showed up to drop my dogs off the person at the front desk was rude and very short with us. I was told when I came in that they could play with the other dogs until the groomer got there well she said they couldn't unless we had their shot records I then informed her that I had brought the records in when we set the apt up & filled out the paperwork. she said there was nothing there so they couldn't go in, the next words she said was they wouldn't be allowed to play b/c the groomer doesn't like the dogs socializing before being groomed b/c they are too wild. We were running late at this point & my one dog really did need groomed so we left them there. Worst mistake of my life! my mother picked them up & found they had been in kenneled in the morning & after they were groomed which I was told WOULD NOT happen. my mom had to get back to work so she paid the groomer tried to give my dogs a treat & they dropped it on the floor which my dogs would never ever turn a treat down they live for them. When my mom looked at the price they charged me more than what I was told I would be charged and when they were questioned about they said well your one dog that we washed & cut her nails needed 2 baths ( I never agreed to have her give her 2 baths & charge me more) then my other dog that needed groomed she said she had to charge more b/c she needed to give her medication! I never received a call about needing to give my dog medication how can you give medication to a dog if you don't ask permission & don't know her medical history? When my mom called and told me what happened I left work & ran home my dogs were a mess!!! they were crying & shaking and it took me a whole night to calm them down. If you love your dogs DO NOT take them to this horrible place!!! 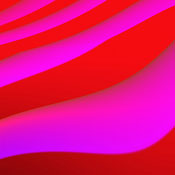 03/24/2014, 02:09 AM
Best OVERNIGHT/Day Care place for my little Leo. Thanks for always being so nice and caring towards him. And for having patience with me, a new puppy mom. 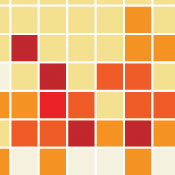 03/21/2014, 19:32 PM
This place has a caring and fun staff! Our dog is always worn out and happy at the end of the day. They also have the best prices around!
Featured content 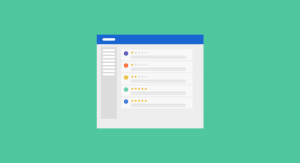 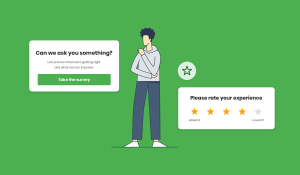 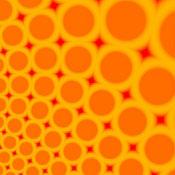 02/25/2014, 06:09 AM
I sure love Diggity Dog Resort! Thanks for being so kind and loving with my little guy and thanks for being patient with me being a new dog mom.