05/13/2016, 01:41 AM
Outstanding fish tacos The fish tacos are not to be missed. They have a special tortilla recipe and it is cooked so that it creates a really tasty crust on the outside. The dipping sauce is fantastic.

05/08/2016, 04:10 AM
Walking along the boardwalk and tried The Jetty for breakfast and tried local scrapple breakfast sandwich. Awesome! New favorite spot for our morning walk. 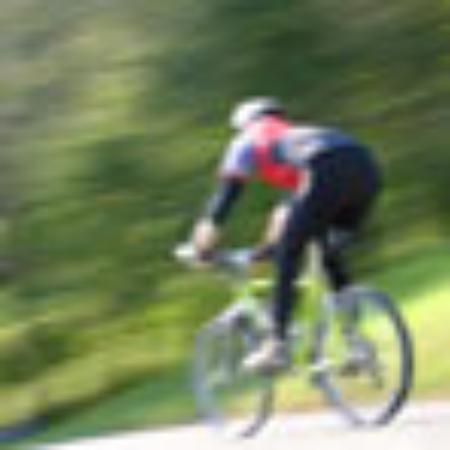 04/15/2016, 05:49 AM
Be wary of what you order The fish tacos that we shared were good. But we also ordered the crab soup and another soup. Even with an iced tea, and a bag of chips, the bill at $34.00 seemed high. We thought he had made a mistake, but he said the bowl of crab soup had lots of chunks of crab, and was $11.00. If that had shown on the sign, I might have hesitated. Then when it came, I knew I should have gone another route. It was basically vegetable soup (lima beans, peas, corn, potatoes, etc.) with a little shredded crab in it. And it had a lot of salt in it. However they heated it, it was so hot that even ten minutes later I had to hold up a spoonful to cool it off. Very disappointing.
Featured content 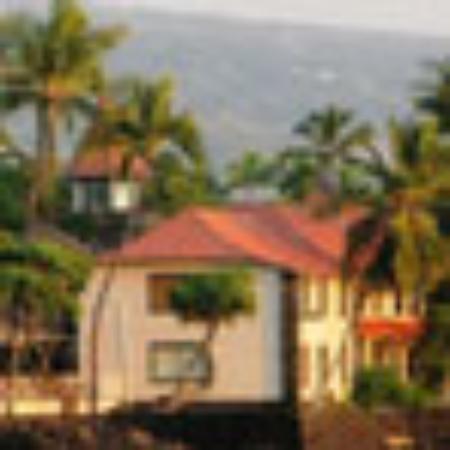 02/06/2016, 06:32 AM
Good Deli Good New York style deli, with both indoor and outdoor seating. Immediately off the boardwalk. Order at the counter and your food is brought to you

12/14/2015, 05:34 AM
Nice day to sit outside Met friends in the area for lunch, and since the weather was unseasonably warm for December, we looked for an open restaurant (many closed for the season) with outdoor seating instead of the meeting spot originally chosen. The food we ordered was cooked well, good portions and prepared promptly. Can't say it was the best burger I ever had, but it was very good. I would eat there again if in the area. 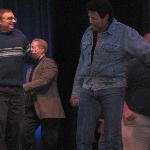 10/11/2015, 05:58 AM
Good chicken salad Got a chicken salad sandwich to go and I am glad I did not order anything else. It was huge so I split it with my wife. All white meat. Could have used a little more seasoning ,maybe some paprika. Good value for $8 , especially at the beach.

10/11/2015, 02:10 AM
Yummy sandwiches One of the best reuben/pastrami sandwiches I had in years on grilled bread with slaw and melted cheese. The crabcake was also good, though it was advertised with slaw and none was there. We ordered to go and ate on the beach - just steps away. This place was a great find