14 people are looking at this business

J. Alexander's is a casual dining restaurant with a contemporary American menu. We feature interesting salads, homemade dressings, soups, and fresh hand-partied burgers. We have a wide selection of hardwood-grilled steaks, fresh seafood and chicken. We also offer barbeque baby back ribs, and award-winning prime rib. We make our outstanding desserts from scratch. We feature a wide selection of wines by the glass and additional selections are available by the bottle. 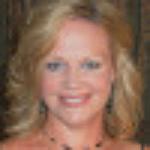 12/06/2019, 08:05 AM
Rude hostess- long dark pony tail... We are here visiting from out of town. Decided to come by for dessert to go (around 7:30pm Friday night) because we had heard that the desserts were great at J Alexander's. We had dinner at a casual place down the street from there(for my son who is a picky eater) and decided to walk over to get some dessert to take back to our hotel. Walked in and walked right up to the counter with my husband and son. We were dressed casually as opposed to the other clientele, but we weren't planning to get a table. The hostess who was about 5'6" -5'7", long dark ponytail, heavy makeup with with black eyeliner wings BLATANTLY ignored us. She knew we were standing there and did not say a word to us. I stood there for a good 5 minutes. Not a hello, hi, nothing. When the 3rd party walked up to check in for their reservations, I said "excuse me but I've been standing here for about 5 minutes and you did not say a word to.me" she very flippantly said "well you were standing off to the side, so...." I said "so what! Am I invisible?" I don't normally indulge in dessert but tonight I was craving some carrot cake and wanted to try it and this is how I get treated. Very disheartening and disappointing. I won't be back. My husband was so mad he turned around and he and my son walked out. The hostess did not apologize or offer to assist me at all. She was preoccupied with other things and only seemed interested in the guests who were better dressed or with reservations. I do not feel that I should have approached the counter more assertively or had to speak to her first. She should have greeted me like any $$$ well trained and polite restaurant hostess would have. We are in town for 3 days and if we had enjoyed the dessert, my husband and I would very likely have come back with friends the following evening. We are here with a hockey league for a hockey tournament. I will be telling all of them about our disappointing experience. Every single person that walks through that door should be acknowledged within 30 seconds-1 minute. some form of acknowledgement- "Good evening", ",hello", "be with you in a moment"... ??? How is that so hard? 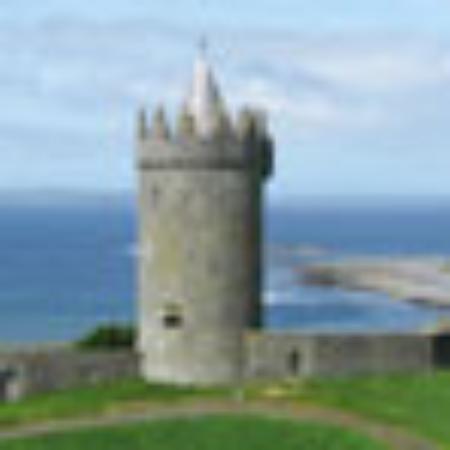 12/05/2019, 06:09 AM
Some high points, but a little uneven Went on a crowded Saturday night. Service was pleasant but somewhat spotty. Our appetizer, the deviled eggs, was outstanding. I highly recommend it. My wife ordered a side of what was described on the menu as "orzo and wild rice". Turned out to be essentially a cold pasta salad that included raisins and corn, among other things. Nothing wrong with it, but it was just a big surprise from what she thought she was getting, and she doesn't eat raisins, so she would not have ordered it if it had been described differently. They cheerily substituted for it, but the substitute, "Not Your Ordinary Mac and Cheese", was actually pretty ordinary. I had cole slaw as a side, which was great, and shoestring fries which were also good but very salty. Both entrees, crispy chicken and fish of the day, were good. We like the J. Alexander's brand, and would return here on another visit to Nashville, but would not necessarily make it a must-go destination.
Featured content

11/15/2019, 02:38 AM
Wife’s birthday Very nice place. Server was professional (Kristen).she was everything you would expect of a waitress. The manager (Mike)is on point.checked to see if we were ok,because we had to wait for a table.it was unusually crowded.after being seated,everything went like clockwork.i had the salmon dip,my wife had the chicken sandwich and Mac and cheese and our daughter had a large salad and Mac and cheese. Mike gave my wife the carrot cake for her birthday. I am telling you everything was delicious. Thank you j Alexander for memorable birthday celebration for my wife. We will return.

10/23/2019, 04:52 AM
Service was lacking Food was good, but service was awful. We were forgotten while waiting for our boxed leftovers. Had to ask management for server or might still be waiting. Nashville has great restaurants. Pick one with good food and service!

10/15/2019, 11:15 AM
We tried several appetizers and they were all beautiful and delicious and some were quite unique. Grilled Artichoke Hearts, Avocado Bomb---both quite unique, beautifully served, and delicious. Also had crunchy shrimp roll, which was quite delicious and served impressively, but it wasn't as unique as the other two. Crab cakes are the best you can find in this part of the country!