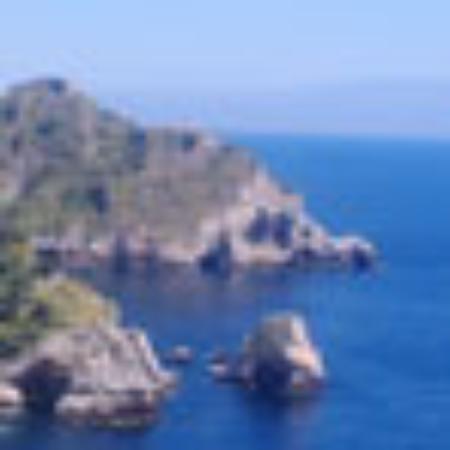 06/19/2014, 06:21 AM
Pleasant Surprise - good lobster bisque We were wandering around town and realized we were HUNGRY - just as we were passing this little restaurant. It was early and no-one was eating yet, but the waitress was very accommodating. We didn't want a big meal, and decided to try their lobster bisque and stuffies (Stuffed quohogs - large stuffed clams). This is NOT a gourmet restaurant - but the bisque was thick and creamy with a nice sherry flavor, and lots of little bits of lobster (not chunks- do not expect that!). It did not have that bad flavor of too much raw flour that some bisques can. It was much better than the bisque at Eveylyns in Tiverton. The stuffies were different- but very good, with large FRESH chunks of clams - not chewy. They finished them/heated them face down on the grill. Served with a slice of lemon- very tasty. The prices were incredibly reasonable. A cup of chowder is $3.00 - and a cup of bisque was only 50cents more at $3.50. A full bowl of bisque was $4.50. Two stuffies, a cup of bisque, and a bowl of bisque cambe to a grand total of $13.50 with tax. We were satisfied and certainly did not need anything else to eat. The portions of the meals we saw coming out of the kitchen were HUGE, including the fried clams dinner. While we didn't try them, the meals looked very good. If we are in town, and hungry, we would definitely stop by here again to eat. Don't expect anything fancy - this is a diner and seems like a place the locals like to eat. 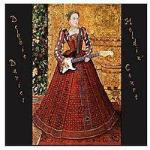 06/01/2014, 03:48 AM
It is a diner, but a good one We otpted to eat here one afternoon after a day of sightseeing in the area. It was too late for lunch and too early for dinner, so they were not busy. The one waitress in duty was very nice and took good care of us. As I was intent on trying as many clam chowders as possible in the area, I ordered that to go along with my entree. The chowder was good. The main meal was ok. Not particularly memorable, but certainly not bad and no complaints. The portions were huge. My husband and I could easily have split one meal (2 We found this to be true at several area restaurants. They don't skimp in this area. The tea was the only disappointment. We expected brewed tea, but it was bottled tea. One of the major brands (can't remember right now...maybe Snapple). We don't like bottled tea, but we had ordered tea so we drank it. I would definitely go back and try their lunch or breakfast. Anytime the service is good, and it was very good here, i don't give as much thought to whether or not it is 4-star cooking.
Featured content