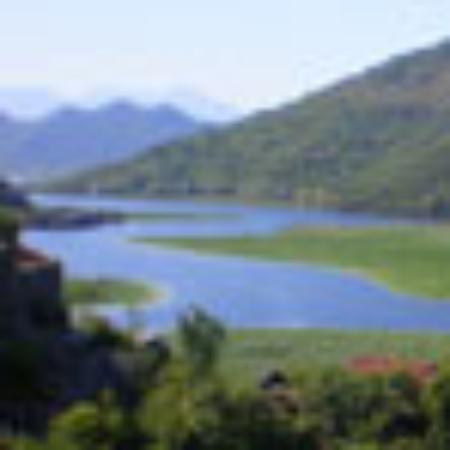 06/12/2011, 03:29 AM
Good food, bad service I actually live behind this restaurant and could walk there in less than 3 minutes, however there is one heavy set waitress who only works on weekends.Who is so incredibly rude that she has ruined every experience that I have ever had there.She is not only curt and rude but her waitressing skills leave much to be desired. Either extremely slow to the point of ignoring our table completley or rushing us to place an order or pay and get out.Because we all have bad day,s my husband and I have tried to forget past experiences and give her the benefit of the doubt but are once again greeted with a fed up angry waitress . What a shame that this cute diner with great food actually loses business because of a sour puss employee. But that is what happend.We now just get takeout or go elsewhere. 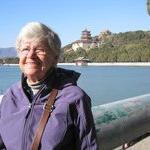 05/18/2011, 05:28 AM
A real gem The Wickforda Diner has very reasonable meals with good quality food. We had lunch there--a platter that included clam chowder, a stuffie, clam strips, cole slaw, and french fries--all for $9.95. Also a BLT. Good food for a very reasonable price.

06/22/2010, 01:21 AM
Breakfast disaster Placed order, repeated twice because of concerns about allergies (one of us was allergic to cheese, the other mushrooms, no big deal, right?). Cook came out to question order, went over order with waitress and chef, they said they were all set. Order came out backwards, with wrong ingredients in each dish. Got my money back and left. We were one of three tables in the place when it happened. Wasn't impressed at all by the food I saw when it came out anyway.
Featured content

04/16/2009, 03:44 AM
Nice Hidden Spot Stumbled upon this great breakfast place. Good breakfast for cheap, what more is there? Will likely go back to check out lunch.

07/13/2008, 04:56 AM
Great Food, Small Price I had worked in picturesque Wickford years ago at a small radio station. I have been back a few times in the last six years, but never had the chance to rekindle old memories at the pocket-sized diner. The place had been out of business for a while on some of my earlier trips, an empty momento of the past. It was once called Brown's Diner...now under new ownership, it's simply called The Wickford Diner. It was almost empty when I arrived just after noon a few weeks ago. I could see immediately that it had been refurbished, and, in fact, expanded. I was eager to sit down at one of the dozen or so counter stools and order breakfast, which was always a standout. Unfortunately, I was about 2 minutes late (apparently they stop serving breakfast at noon). The sole waitress cut me no slack, saying, "We stop serving breakfast at noon." Again, the place was almost empty, so why couldn't she have made a two minute exception? Still, I wasn't gonna let "rules" ruin my long awaited experience. So I perused the menu and finally ordered a tuna sandwich. It was the best tuna sandwich I have ever eaten and I was glad I missed the breakfast! Portion-wise, this sandwich succeeded as well. I'm talking a very generous amount of fancy albacore tuna, not "over mayonnaised", with perfect fries. I wish I could have this sandwich Fed Ex'd to me in Nashville! Oh, I almost forgot. The price was....unbelievable. I believe it was $4.50. The coffee was good, too. To my right, a couple guys were chowing down on the remains of their breakfast. The food looked great and they both were clearly impressed. I'm sure they were regulars. I almost drove back to Wickford from the Warwick airport area a week later just to have either a breakfast or another tuna sandwich at the Wickford Diner. Next time.