Inn at the Park

Top Hospitality in your area

Sitting in the midst of many splendidly restored Victorian mansions, the Inn at the Park offers all modern amenities and the aura of a bygone era. Located in the heart of historic Old Louisville, our nation's second largest National Historic Preservation District, The Inn at the Park is celebrated as one of the most beautiful of all Louisville Inns. Come relax in one of our inviting, intimate rooms - all with private en-suite baths. You'll enjoy our restful elegance, leisurely gourmet breakfasts, beautiful gardens, and complimentary evening beverages and snacks. 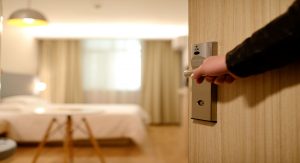 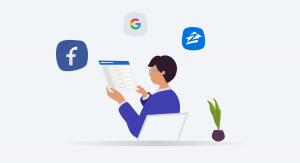 9 Advantages of Having Good Customer Service Reviews for Hotels

9 Advantages of Having Good Customer Service Reviews for Hotels